Welcome To The Italian Club

Over a century ago, L’Unione Italiana was founded by a small visionary group who realized that by uniting together, the Italian community of Tampa could overcome many of the social and economic challenges that confronted those “turn-of-the-century” immigrants from Italy. From those visions came the beautiful building we now know as the Italian club, which hosts several weddings, corporate functions, non-profit galas, birthdays and celebrations throughout the year all within the historic district of Tampa Bay.

Take a look at the different
spaces we offer and contact
us today for a tour.

Take a look at the different spaces we offer and
contact us today for a tour. 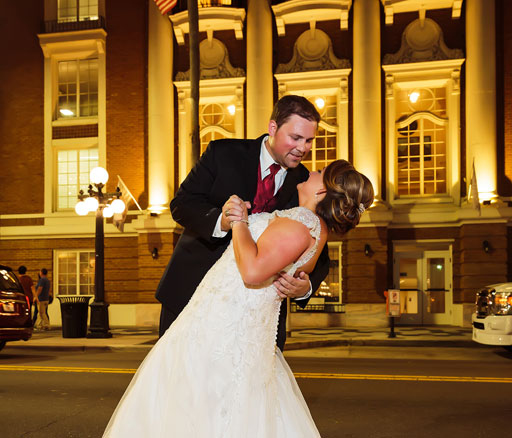 Looking for the perfect venue for your upcoming event? The Italian Club of Tampa welcomes the opportunity to work with you and show we what has become Ybor City’s premier event venue! 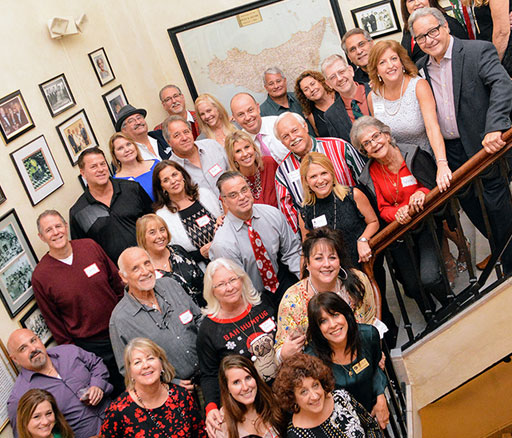 Interested in becoming part of our growing family of members? Celebrate the rich culture and heritage of the Italian Community by becoming a member of the Club today! 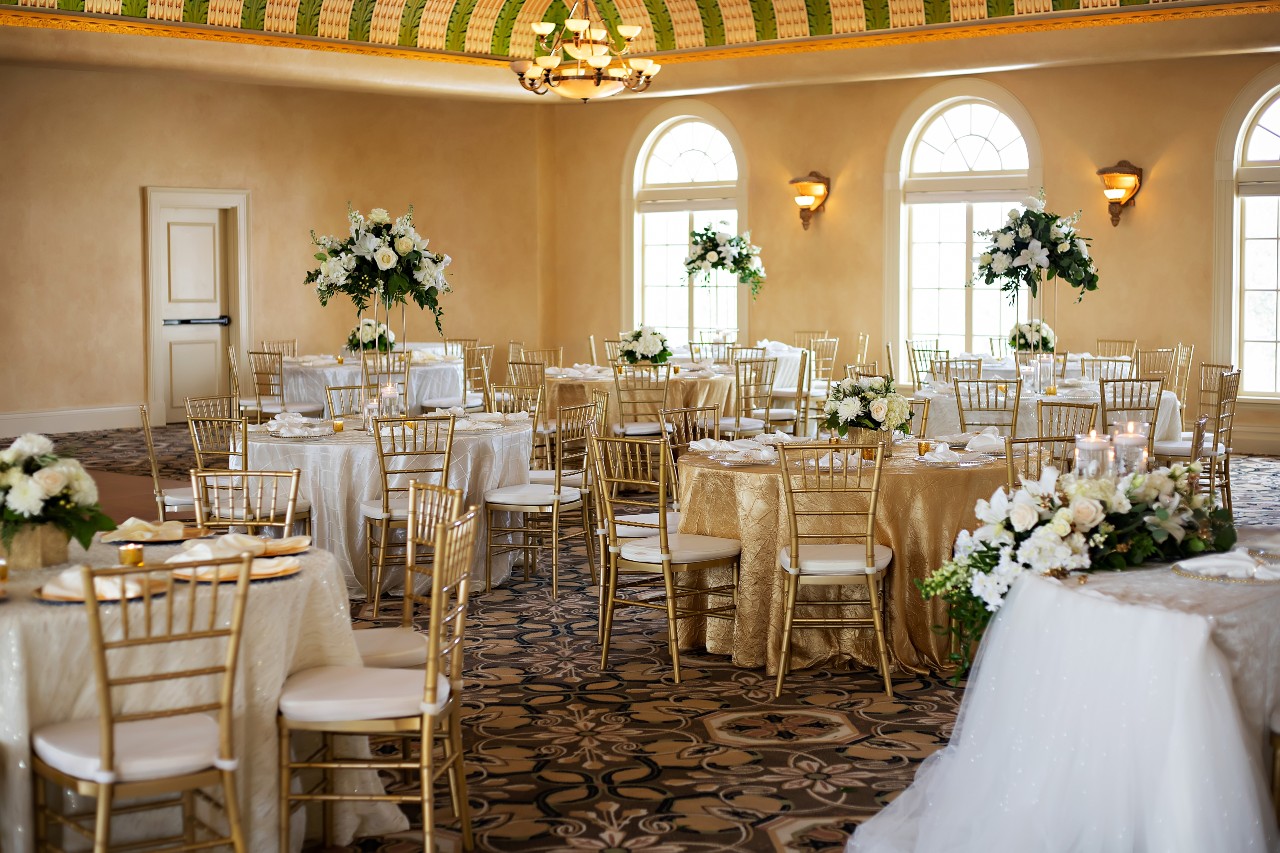 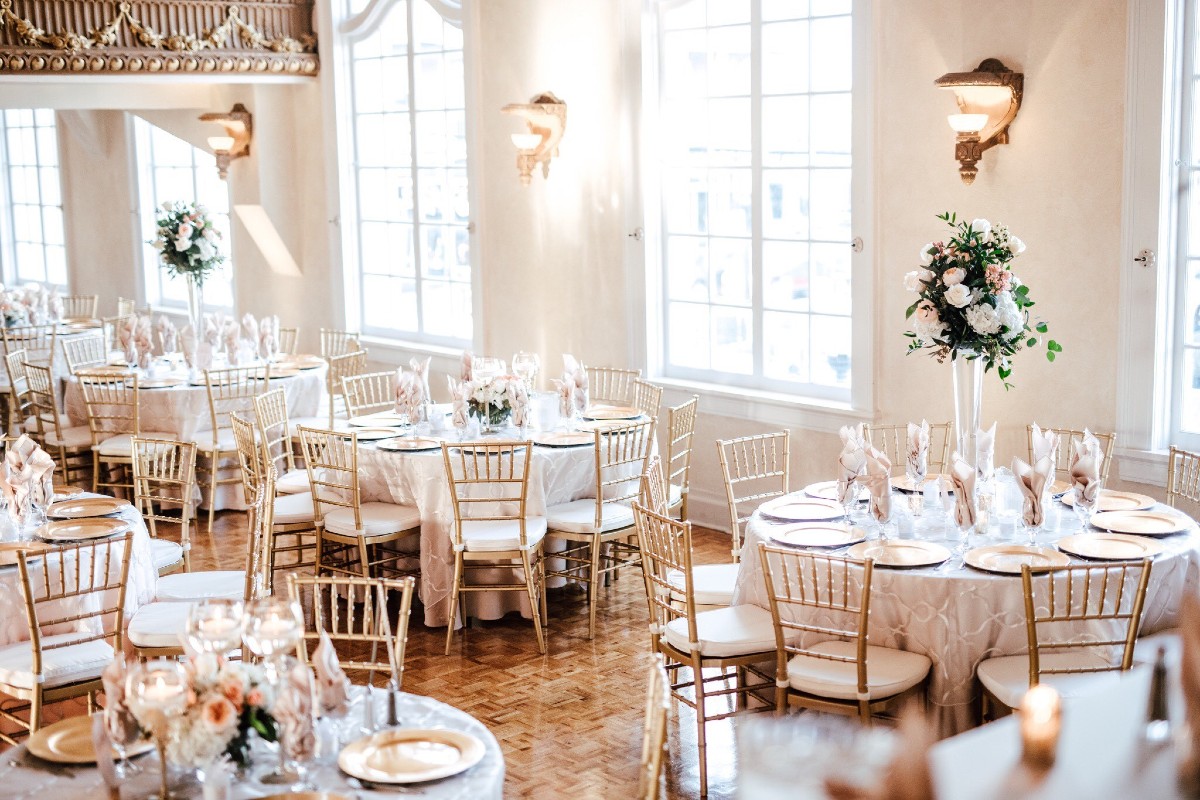 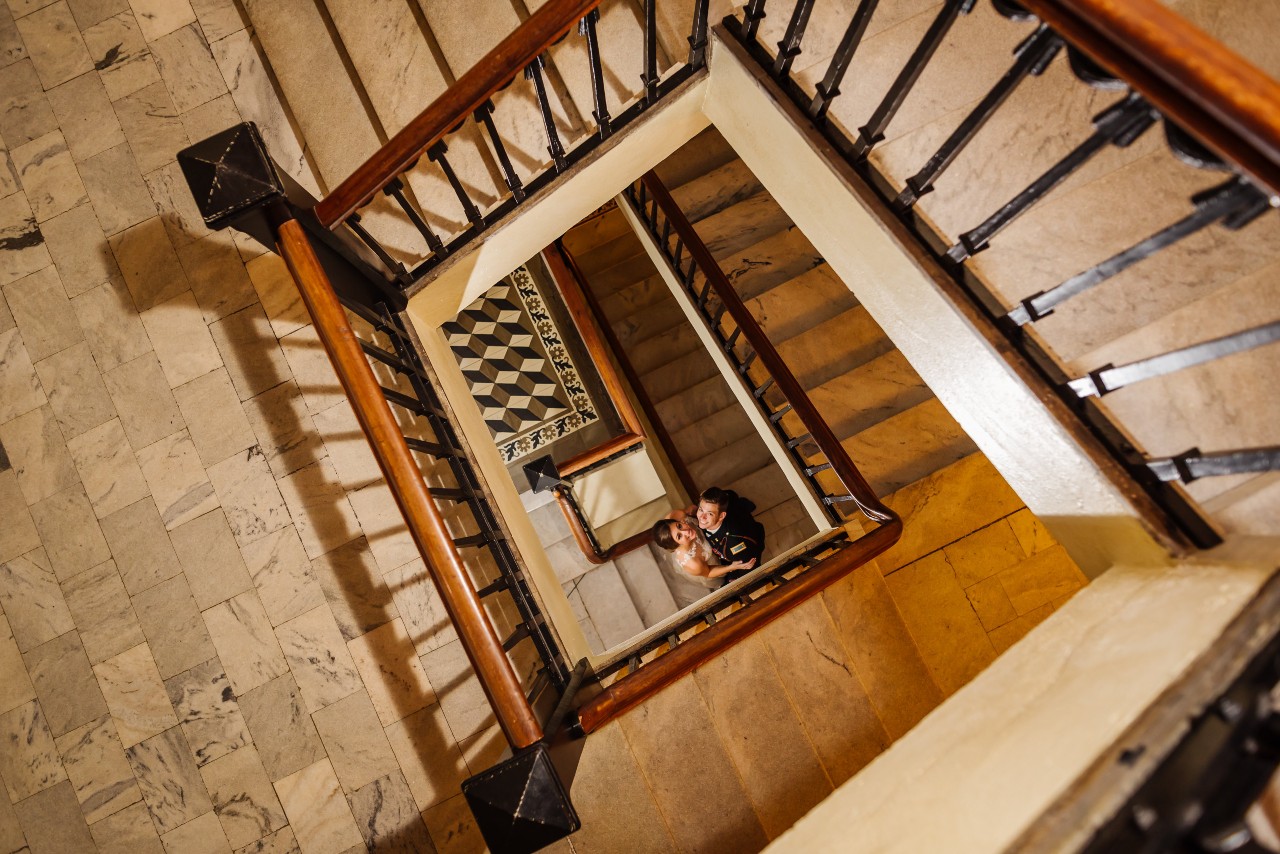 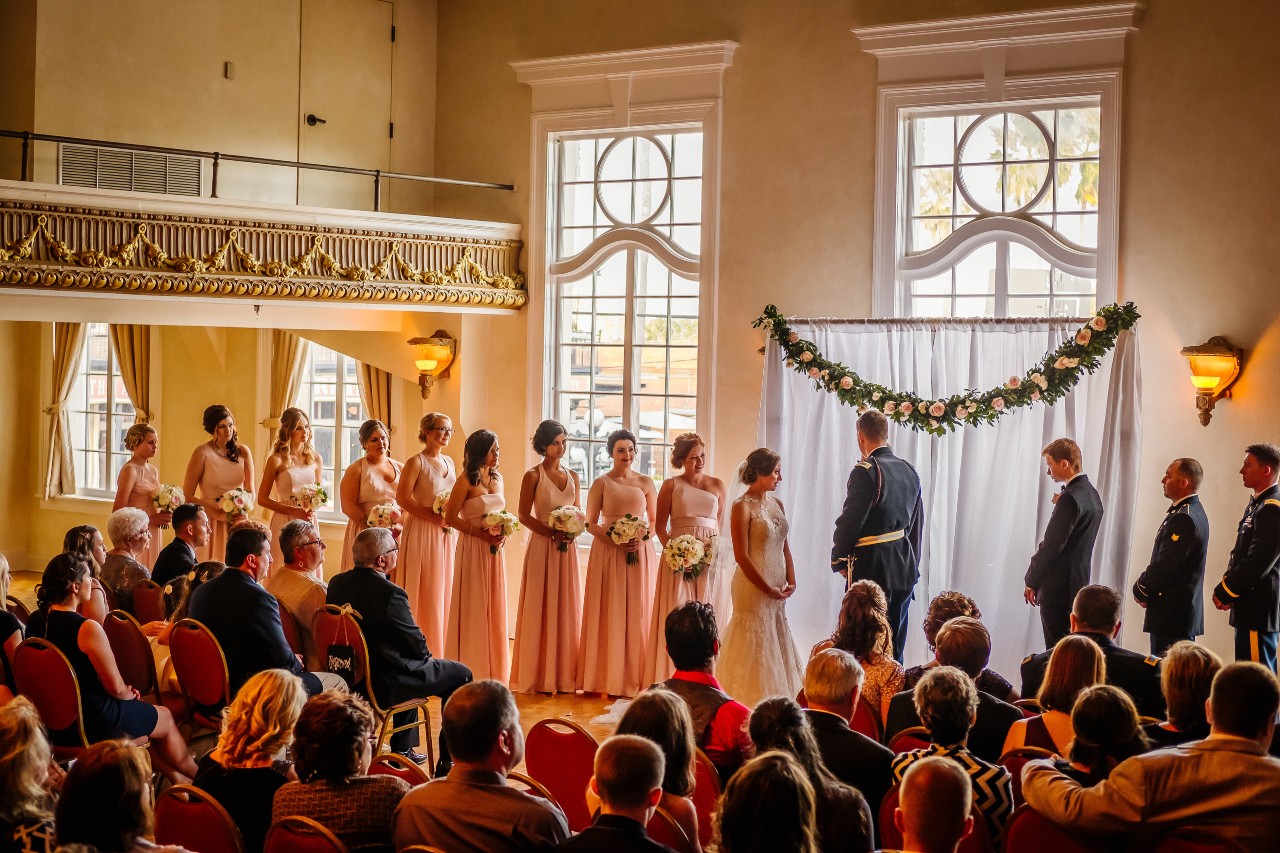 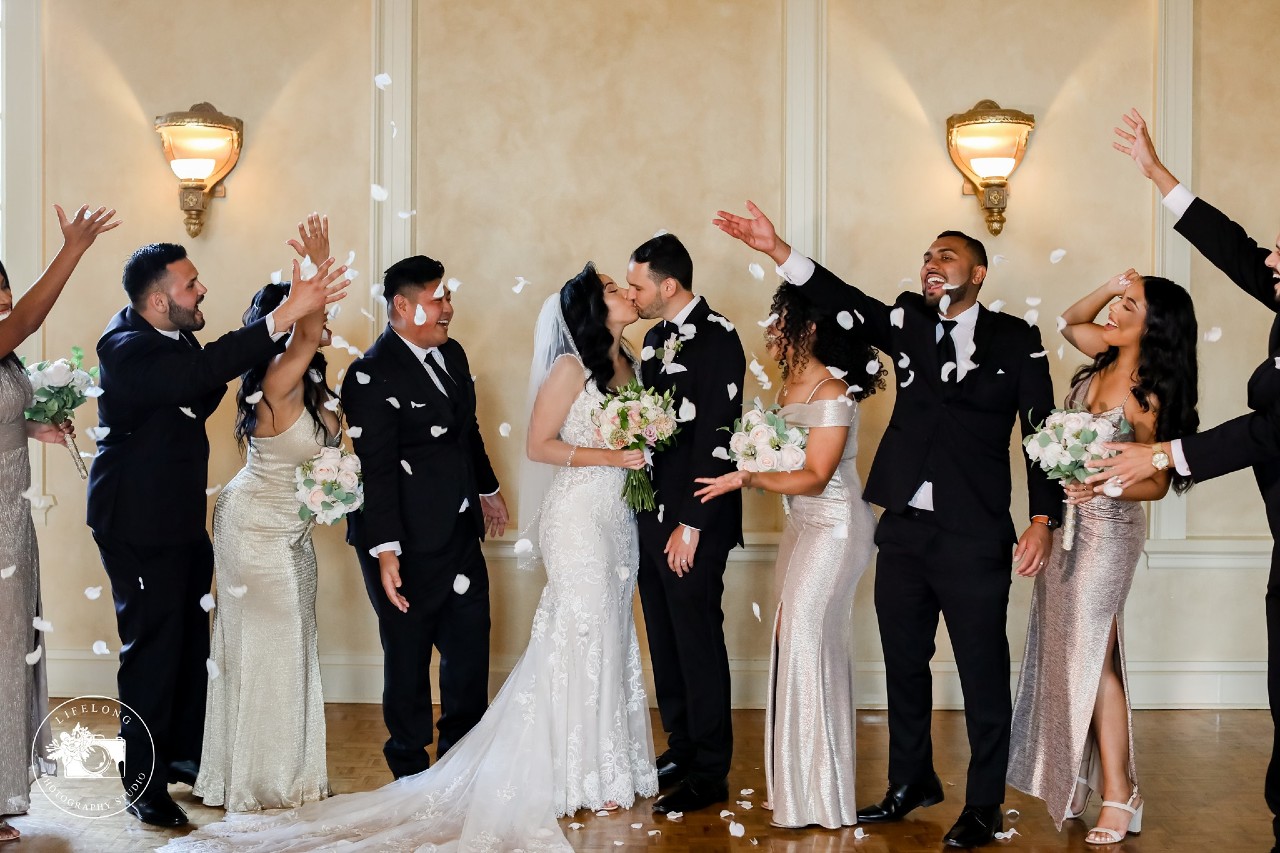 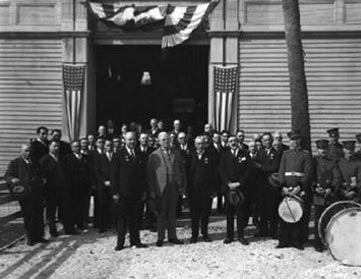 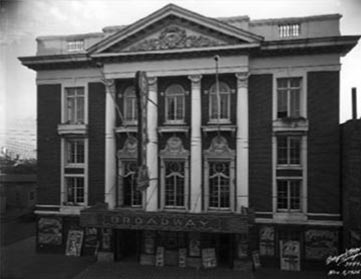 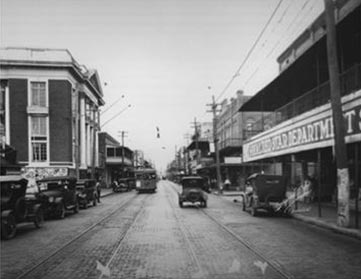 In 1918, as the building was being completed – there was much jubilation in Tampa’s Italian community – and plans for a large grand opening were being made. This new Italian club building was designed by award-winning Tampa architects Leo Elliott and B. C. Bonfoey who had also designed the 1915 city hall downtown and the new Cuban Club at Palm Avenue and 14th street that was also being completed at the same time as the new Italian Club. This new Italian Club included a combination of Italian, Spanish and Greek architecture. A true architectural gem.

The building has a magnificent theatre with an auditorium balcony (later converted for a short time to a movie theatre), and spacious dance floor, library, cantina, and recreation

rooms, some that have served as classrooms. In the past, they had meeting rooms, billiard rooms, gymnasiums, steam rooms, bowling alley, hand ball courts and administrative offices.

Tampa’s mutual aid societies were the forerunners of modern H.M.O’s - health maintenance organizations in the U.S.A. They created hospitals, clinics and sanatoriums for the benefit of their members. Besides picnics, luncheons and banquets, they organized group excursions to raise impressive amounts of money and bring together huge crowds of people.